Posted on January 23, 2014 by josephnechvatal 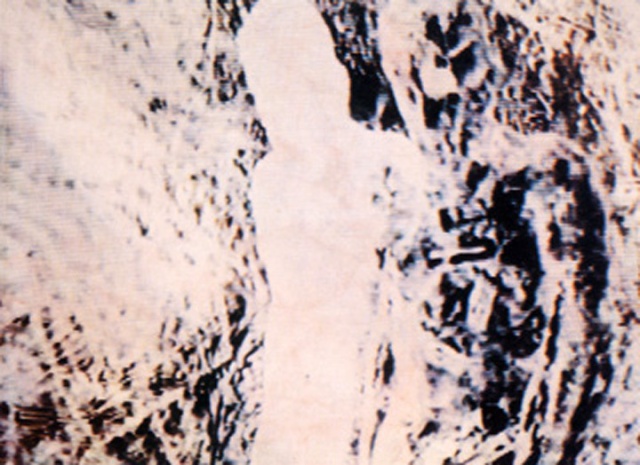 Compassion Rules the Destruction of the Regime, 1986,225x305cm in the collection of Frank Berndt.

The Information Cult’s Panopticon, 1986, 97×139 in the collection of Bil Ehrlich and Ruth Lloyds

Informed Man, 1986, 82×116″. This was part of the Elaine Dannheisser collection but was sold at auction to I think a French collector, but I don’t know who that is.