On Dieter Roth and Music 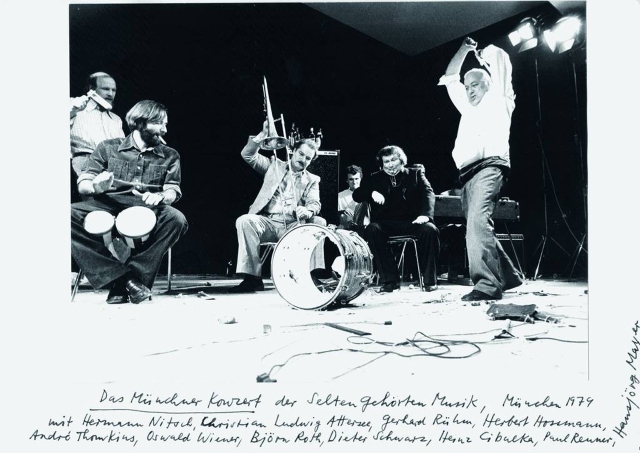 My Hyperallergic review of Dieter Roth and Music at the Hamburger Bahnhof
Museum (Berlin)
http://hyperallergic.com/224592/dieter-roths-chaotic-and-cacophonous-gesamtkunstwerk/