Posted on August 2, 2016 by josephnechvatal 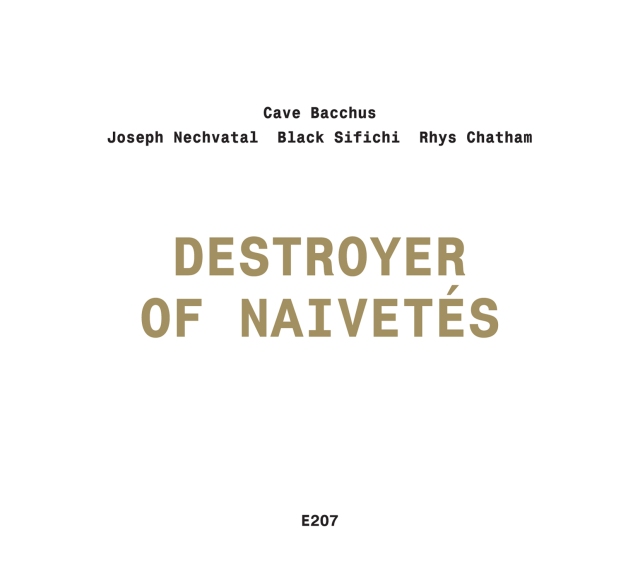 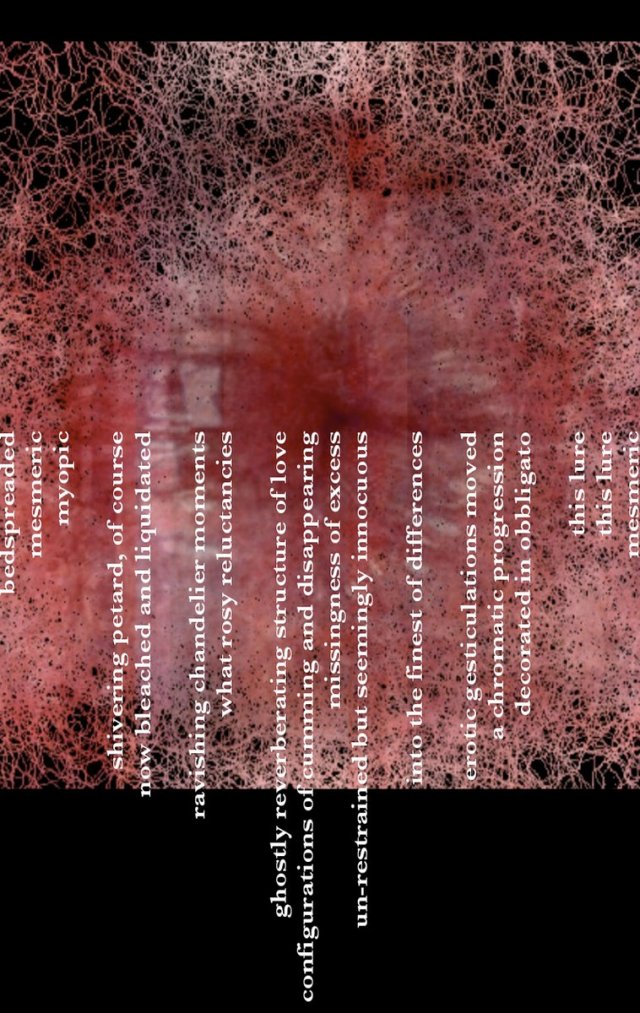 Announcing the August 31st 2016 release of the recording Destroyer of Naivetés on the Entr’acte label http://entracte.co.uk/projects/cave-bacchus-e207-/