Posted on August 18, 2016 by josephnechvatal 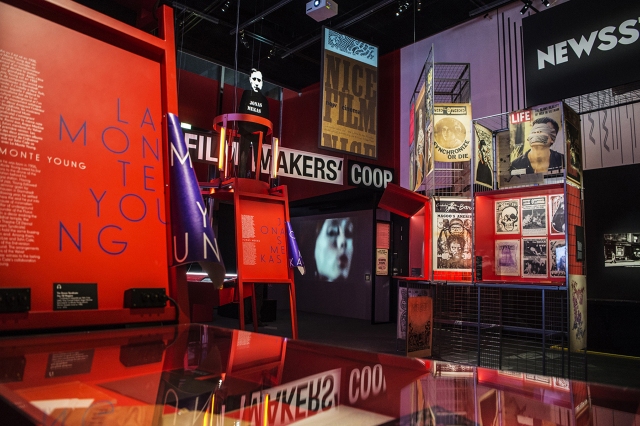 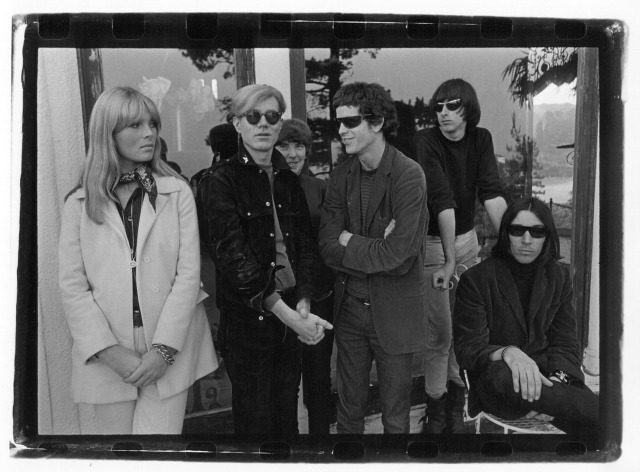 http://hyperallergic.com/317843/a-velvet-underground-extravaganza-where-images-drown-out-the-music/  My review at Hyperallergic of The Velvet Underground: New York Extravaganza at the Philharmonie de Paris