Interview with Jay Murphy on Artaud’s Metamorphosis: From Hieroglyphs to Bodies Without Organs

Posted on September 7, 2017 by josephnechvatal 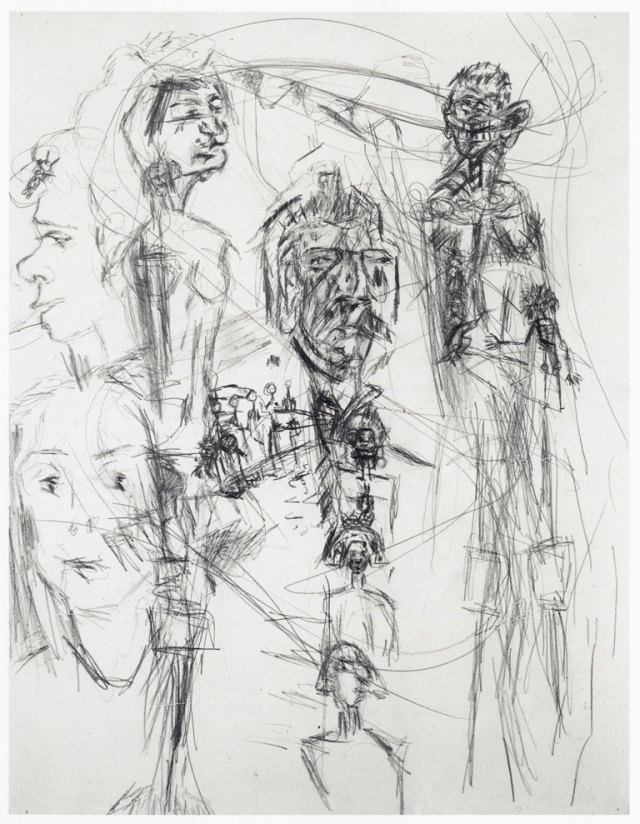 My interview with Jay Murphy on his new book Artaud’s Metamorphosis: From Hieroglyphs to Bodies Without Organs at The Brooklyn Rail