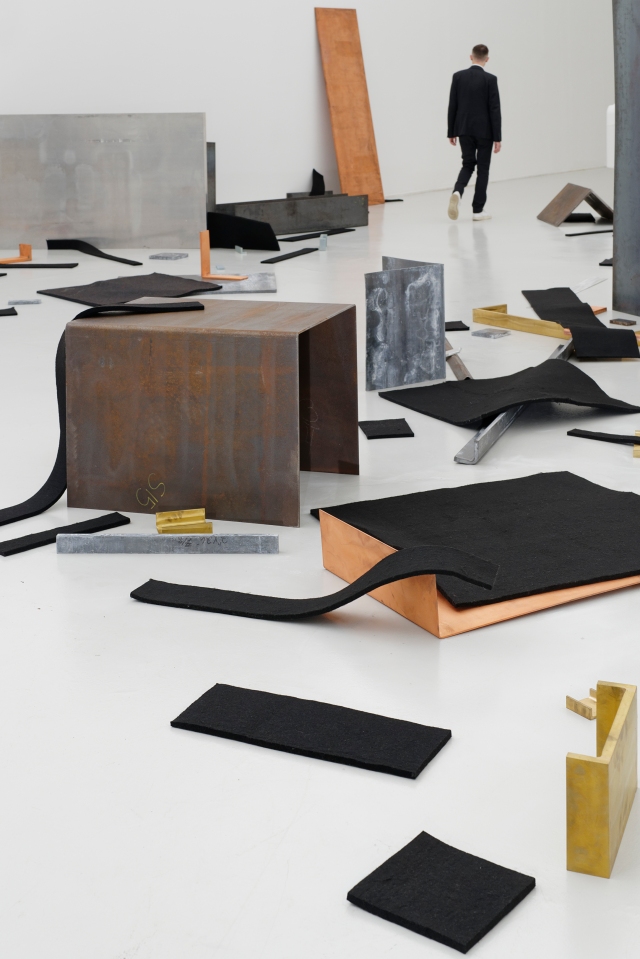 My review of Robert Morris: The Perceiving Body at the Musée d’art moderne et contemporain de Saint-Étienne has been published in the July 2020 issue of Whitehot Magazine of Contemporary Art here